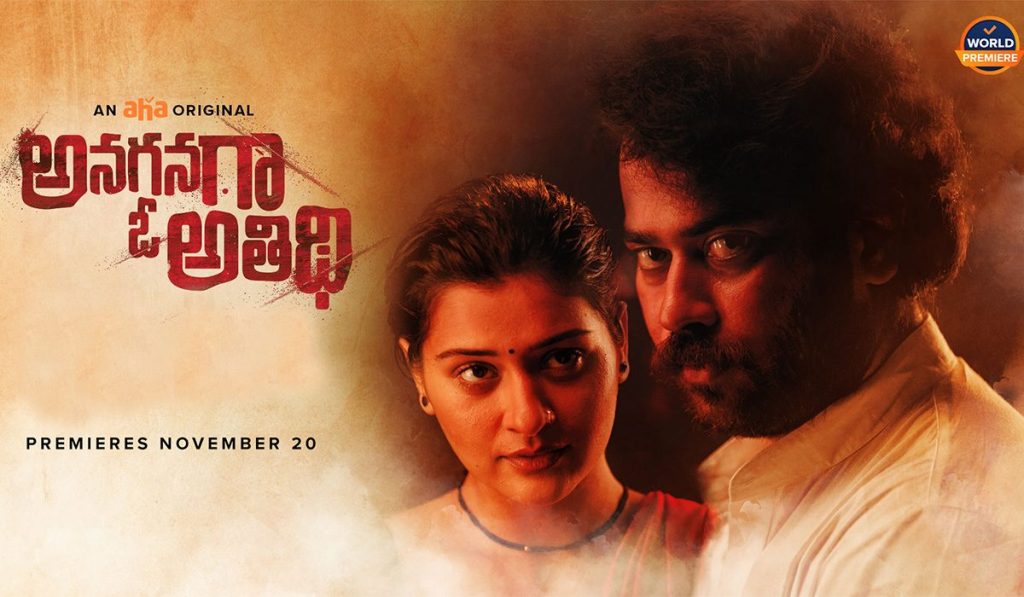 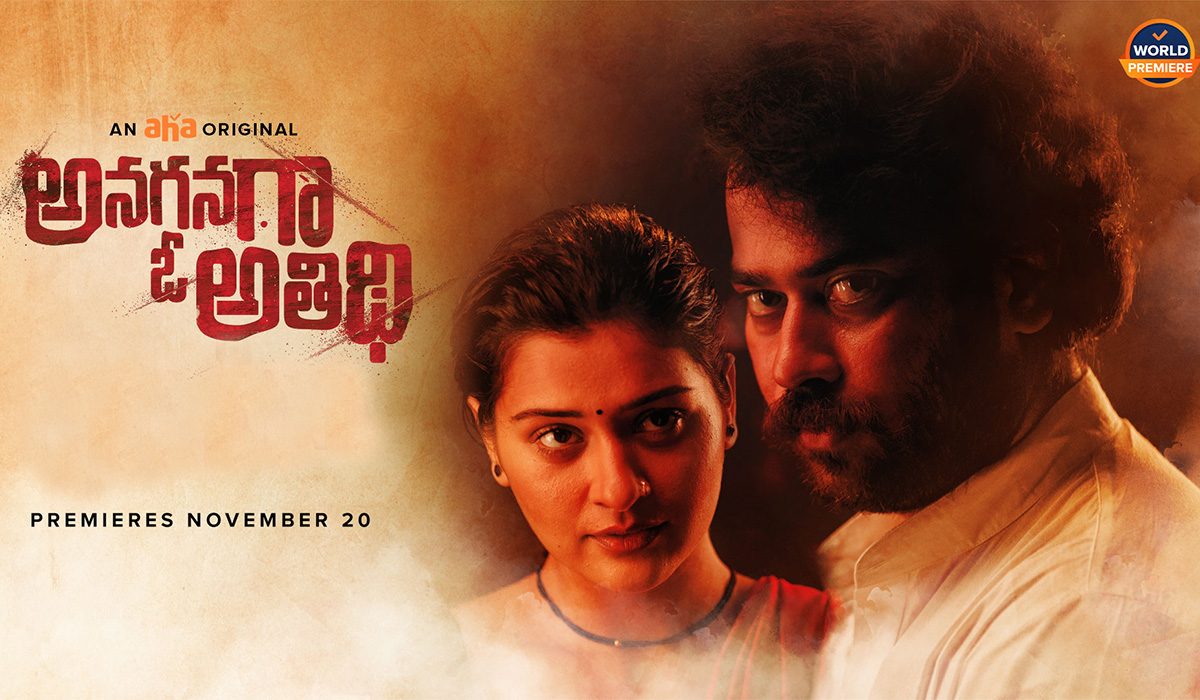 The whole world is going through a tough time due to the Covid-19. The nationwide lockdown forced all the theaters to shut down, and now some of them started functioning again with the limited seating arrangement. If your weekend plans have been hampered due to this, you need not worry because OTT platforms like Aha bring entertainment to your home. There are numerous Indian movies online available on the OTT platform for you to catch one after another. Telugu movies from different genres will make your jaws drop. Payal Rajput is one of the well-known faces in the Telugu film industry. Some of her brilliant works are – RX 100, RDX Love, Venky Mama, and others. You can catch all these movies on the OTT platform, Aha. Payal Rajput has recently done a thriller movie named “Anaganaga O Athidhi”, which is a must-watch if you are for every Telugu thriller movie fan.

The Aha original, “Anaganaga O Athidi” is an official remake of the Kannada thriller movie “Aa KaraalaRatri,” released in 2018. The original film is directed by renowned director DayalPadmanabhan, who has also donned the director’s hat for the remake in 2020. The movie cast consists of two of the finest actors in the Telugu film industry, Payal Rajput, who impeccably played the character of Mallika, and Chaitanya Krishna, who also sincerely portrayed the character of Srinivas. Along with them, Ananda Chakrapani and Veena Sunder played the roles of the parents brilliantly. The soundtrack and background music designed by Arrol Corelli perfectly rhyme with each scene for 1 hour 30 minutes, along with the movie. The crisp editing takes the Telugu new movies watching experience to the next level.

The story of the movie written by KaasiNadimpally is captivating. Based on an actual event, the entire storyline revolves around Mallika, a village girl, and Srinivas, a young hodophile man who, by the way, happens to be a very rich cartoonist. Srinivas stays at Mallika’s for a night and financially helps her money-deprived family for the night’s meal. But there’s a twist! Srinivas isn’t just a wealthy man, but a relative of the family too. One thing leads to another, and Mallika, who now has been dazzled by Srinivas’s wealth, turns greedy. She, along with her parents, decides to kill Shrinivas for his wealthy possessions.

What follows next is an interesting series of events. Watching Mallika and her family adapting to brutal ways to get rid of Shrinivas and seize the bounty will keep you clasped to the seats. Does Srinivas survive? Does Mallika’s family get hands on the money? Register on Aha now to see where the story eventually heads.

Telugu new movies watch, now has a new home at Aha. Multiple genres and feasible monthly and annual membership plans will entice you to keep exploring and keep watching the excellent Telugu content. Aha, a fascinating OTT platform to watch the best Telugu Indian movies online, offers you the native as well as dubbed Telugu movies and shows. Aha provides you with entertaining content to watch on the go and gives you an excellent reason to stay home amidst the chaotic Covid-19 spread.

So, don’t miss out on all the fun and enthralling shows and movies. Log on to the Aha website or download the app now to have a first-hand experience of the best Telugu cinema every day.